News and articles about Bamboo Products

Why you should buy a Bamboo Toothbrush

Bamboo toothbrushes are an eco-friendly option in opposite to their plastic partners. Bamboo is a renewable and sustainable resource that will help take out your plastic waste on the earth.

It is needless to state that these days we are largely mindful that our abundance plastic squander is a weakness to our delightful planet. With more research, I understood the harming ripple influence that explicitly plastic waste can have on our condition. By changing from a plastic to a bamboo toothbrush you’re venturing out an answer for our worldwide waste issue. 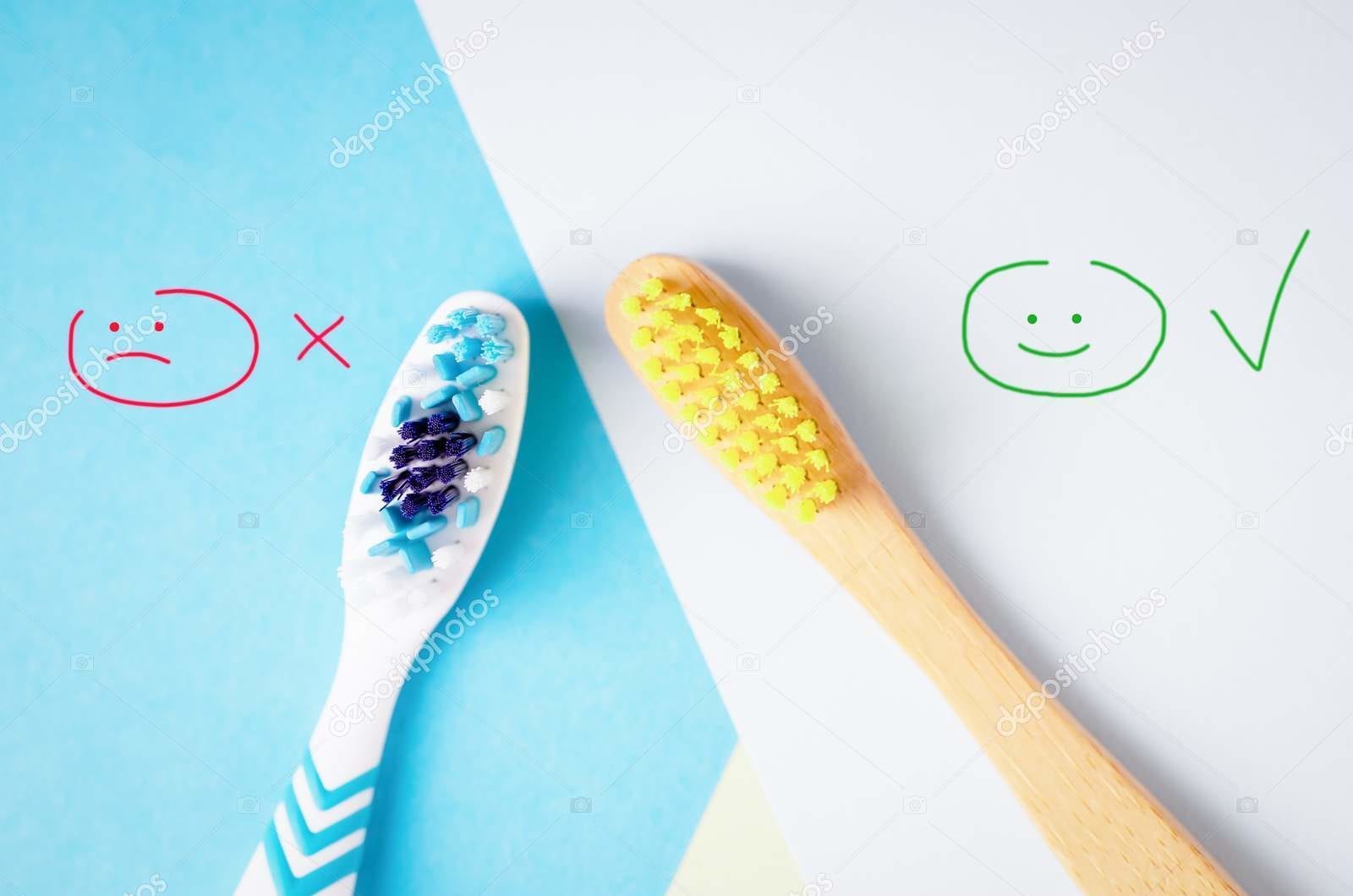 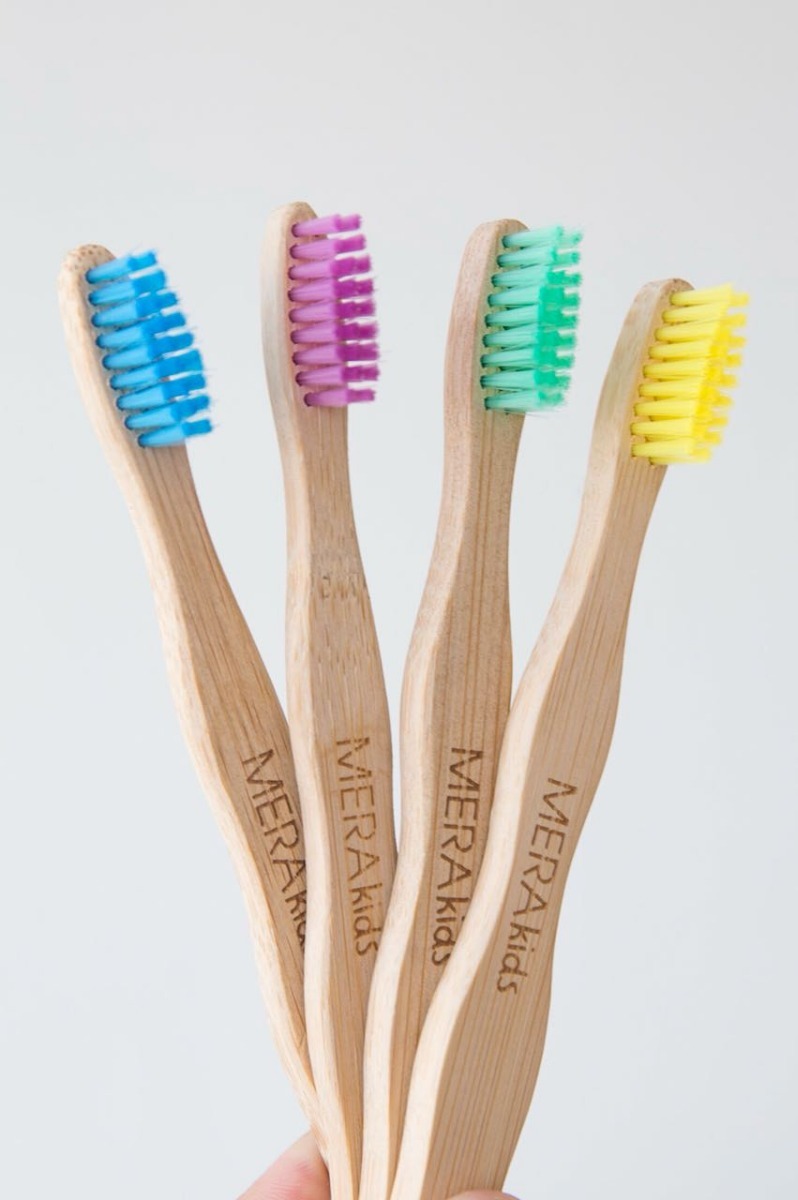 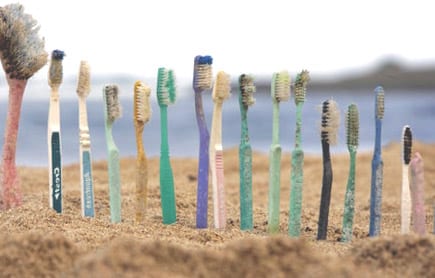 Actually, changing from a traditional plastic toothbrush to a bamboo toothbrush is probably the least demanding thing you can do to quickly diminish the plastic waste in your bathroom.

Did you know that… 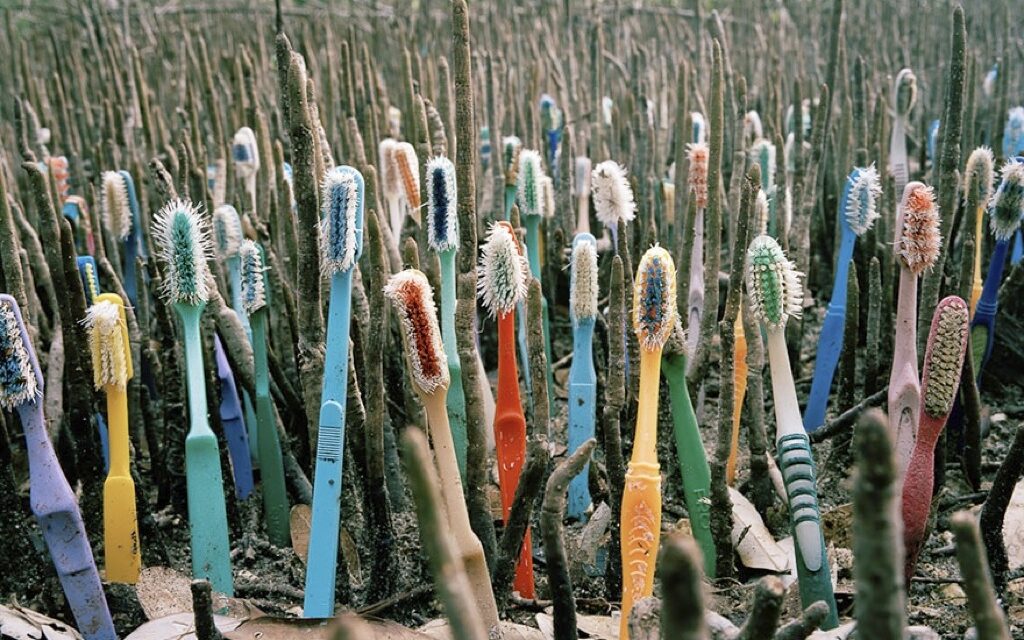 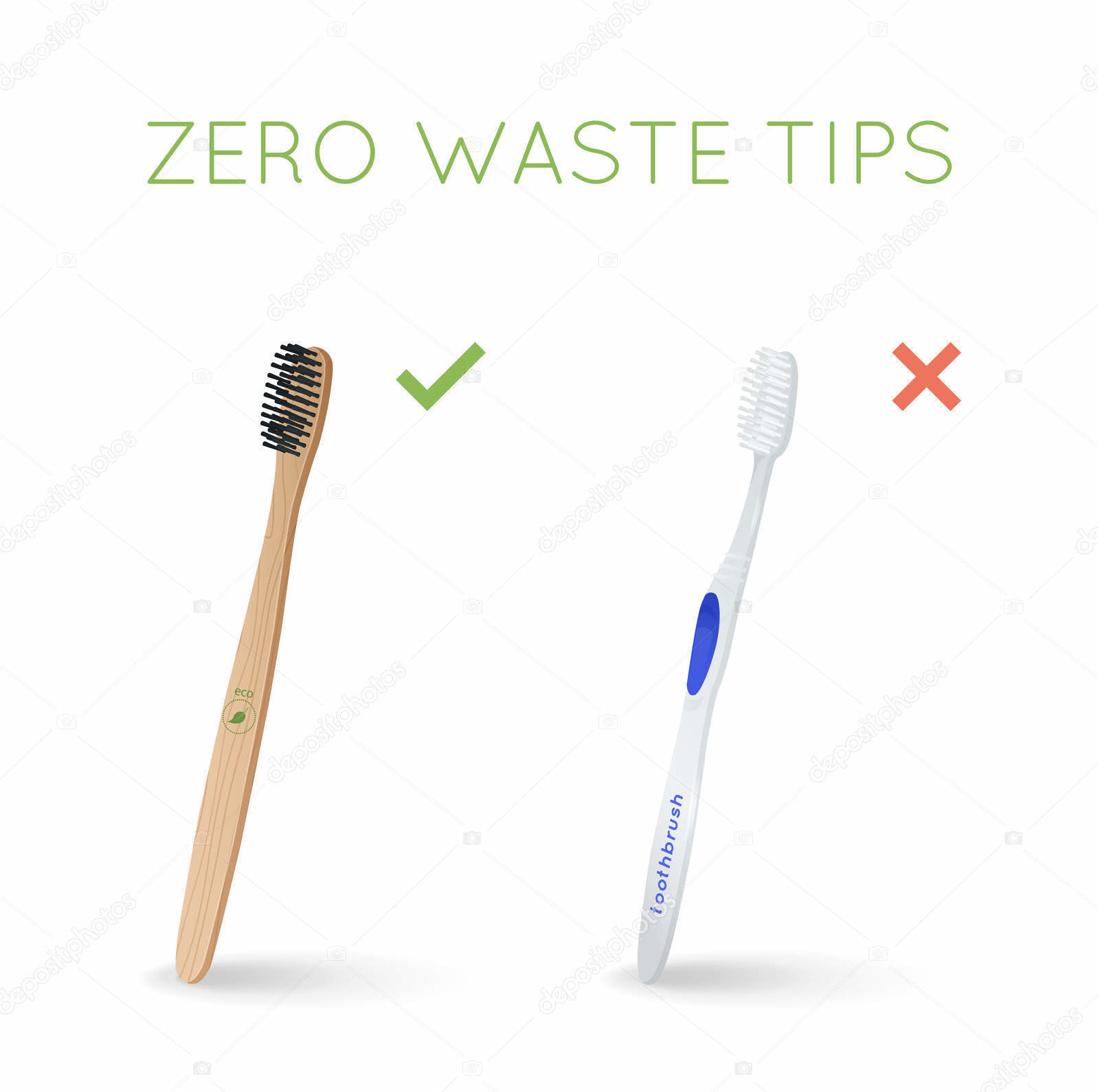 Reasons to buy a Bamboo Toothbrush

Numbers are staggering! Not only is this plastic going into our land but also our oceans. It is now believed that there are around 5.25 trillion pieces of plastic debris in the ocean with our marine life being directly afflicted. Nearly one million seabirds and 100,000 marine creatures die from plastic ingestion yearly and those were just the ones that were found.

Modern toothbrushes are made from a variety of different plastics including high-density polyethylene and nylon, neither of which are biodegradable. Bamboo toothbrush handles take only around six months to compost, while a plastic one takes hundreds of years to fully break down.

Bamboo is a natural plant that is fully biodegradable and can sustain rapid growth by up to three feet (1 meter) a day for some species. Known for being a tough plant that can survive against nature’s harsh conditions, it has natural antibacterial properties that aren’t destroyed during the manufacturing process of the toothbrush.

Bristles on bamboo toothbrushes should be BPA free. BPA (or bisphenol-A) is a chemical found in many hard plastics. Based on animal studies, the FDA has placed concern about the potential health effects of BPA. BPA-free non-plastic nylon bristles on your bamboo toothbrush will not give off any toxins when disposed of.

Here are a few unfortunate things we are doing every time we throw away a plastic toothbrush:

What’s the problem with conventional toothbrushes?

Conventional toothbrushes are made of different types of plastics so they cannot be recycled and they take more than 400 years to decompose, finally ending up in our oceans, damaging marine life. But we also have good news… We can stop it!
^

Bamboo toothbrush gained its popularity all around the world mainly because of its biodegradability. Disposed plastic would take up to a thousand years to decompose while bamboo decomposes just as fast as a branch of a tree. Just like our traditional toothbrushes, a bamboo toothbrush comes with a biodegradable bamboo handle and nylon bristles. There are also toothbrushes that have bristles made of natural materials. They are just as reliable and effective as plastic or electric toothbrushes.
^

Bamboo is one of the fastest-growing plants in the world. Not only does it have an impressive growth rate, but it is also environmentally friendly and biodegradable. This implies that once you are done using your toothbrush, you can add it to the rest of your compost heap. It will decompose naturally without adding plastic to ocean waste. However, you should know that tossing your used bamboo toothbrush into the trash makes no better impact on Earth than plastic toothbrushes. Plastic products, on the other hand, are non-degradable and may take up to 1000 years to decompose. Bamboo is also known to possess antibacterial, antifungal, and antimicrobial properties, which makes it a perfect material to design a toothbrush.
Generally, it is a safe thing to keep plastic toothbrushes as far away from your loved ones as possible to avoid health risks. At the end of it all, the most important thing is the planet and our environment. Because once it’s affected, having clean teeth will be the least of your problems. bamboo toothbrushes are a healthier and more natural choice. Go green today.

← Bamboo vs Plastic products Uses and benefits of Bamboo fiber →

The Bambu ShopWhy to Buy Bamboo Products and what advantages they offer? Buying bamboo products is like hitting multiple targets with a single arrow. We guess everyone wants to contribute to nature in some form. This is your chance to pay your gratitude, maybe,...

END_OF_DOCUMENT_TOKEN_TO_BE_REPLACED

Why to buy Bamboo Kitchenware